Tough new screening rules for international air cargo leaving Australia have been in place since the start of March, requiring all outbound cargo to originate from authorised consignors or be scanned by trained agents.

The moves are an expansion of rules that already applied to cargo headed to the United States, and follow similar changes by countries including Britain. 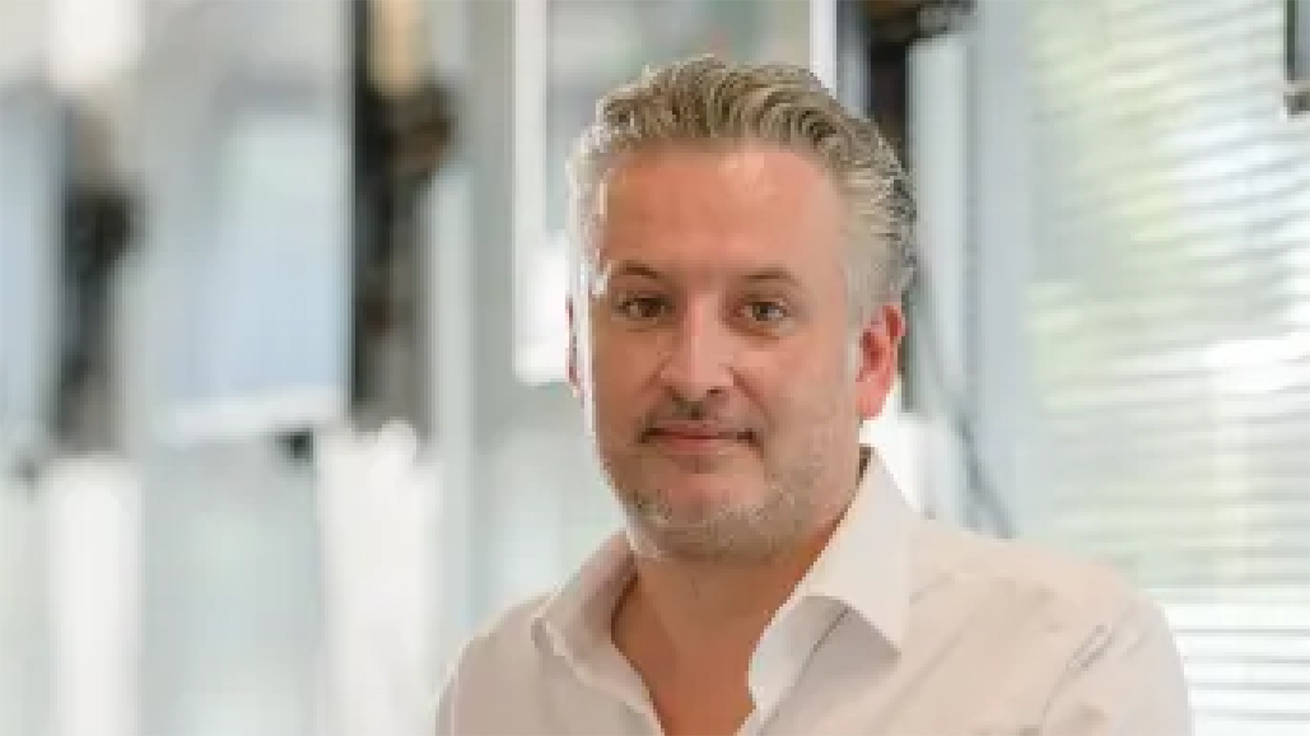 “Piece level” scanning rules were introduced in response to a foiled terrorism plot in Sydney in July 2017, which Australian Federal Police deputy commissioner Michael Phelan said was “one of the most sophisticated plots that has ever been attempted on Australian soil”.

Industry operators say that while necessary, the new rules will slow down cargo services and could increase costs by as much as 6 per cent.

Nick Ledowsky, group general manager of private parcel and mail distribution company AMS egroup, said not all airlines and airport terminals were ready for increased screening of cargo which began on March 1.

“It’s massive. The cost that applies to retail and industry, having to be accredited, the cap-ex on the equipment, the process, obviously there will be delays at terminals and changes to cut off times for airlines,” he said.

“In the past, if a flight was departing at 9am you could lodge your cargo with the airline at 6am. As of last week, if you’re having the airline do the screening for you, you have to lodge that cargo by 3am.

“It changes the timeline for customers, staff; a lot of the express carriers have much shorter windows.”

Estimating the current increase in cost of between 3 and 6 per cent, Mr Ledowsky said business would carry even more if the rules were extended to cargo items on domestic flights.

“The cost to business will be pretty significant,” he said. “Either a retailer or a business has to become what’s called a known shipper, which is a massive process itself, and if they can’t be accredited, cargo then has to go through an X-ray.

“I think it’s a good thing but it is a challenge for business. It creates opportunities for companies like us, but it comes with a cost,” Mr Ledowsky said.

A Department of Home Affairs spokesman said it continued to work closely with Australia’s air cargo industry to ensure smooth introduction of the new security arrangements.

“The department is working with industry to answer any questions as raised,” the spokesman said.

“The department has engaged comprehensively with industry over the last few years on strengthening air cargo security arrangements to foster readiness for this change.”

“Australia has a strong and comprehensive aviation security framework that is continually revised to ensure that we remain ahead of the evolving threat,” the spokesman said.

Home Affairs also confirmed that moves to increase security on flights within Australia was subject to ongoing consultation.

“As part of our approach to ensure that our aviation security framework is fit for purpose, the government is consulting with industry on measures to strengthen domestic air cargo security settings,” the spokesman said.

New service launches to help US businesses sell and deliver products into C...
Scroll to top